Nestled in a valley surrounded by sheltering foothills of the Ozark Mountains, and bordered by the pristine Spring River, lies the little village of Williford. Once a thriving, prominent town in the northeastern part of Sharp county, the town was carved from land then owned by William Ambrose Williford, who was one of the early settlers of the area, and it was from this gentleman the town took its name. Families settled on each side of the river and by 1870 and the Williford area had a population of 275. The first train passed through Williford on October 1, 1833. This was a memorable event to the early settlers of the community, many of whom had never seen a train.

By the early 1930's the great depression had its effect on Williford. The quarry had ceased its operation due to a lack of market for its product. The bank had closed, as had other banks over the state at the time. In the spring of 1929, a major fire had destroyed seven places of business at one time. Although the town has never recovered from the depression and the ravages of fire and floods, its location in this picturesque valley still makes it a pleasant and peaceful residential area.

Map of the area 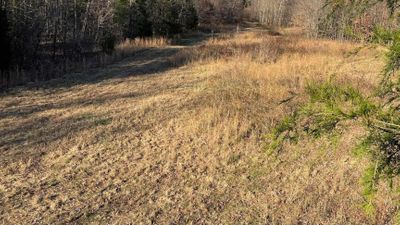 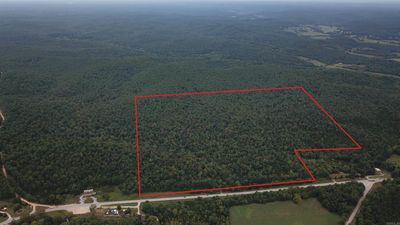 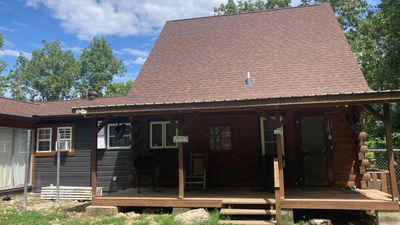 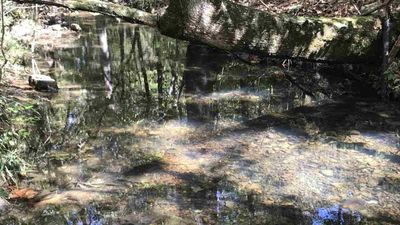 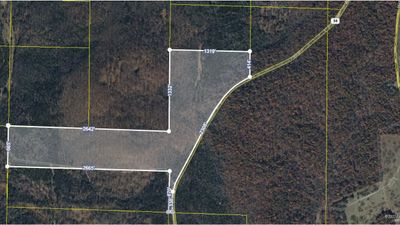 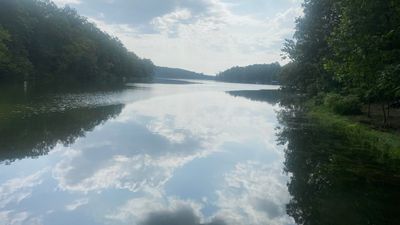 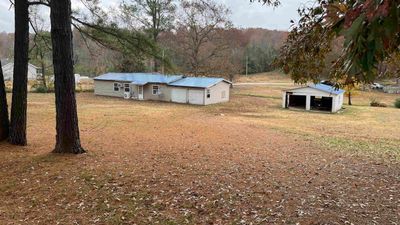 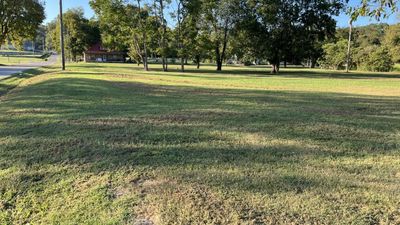 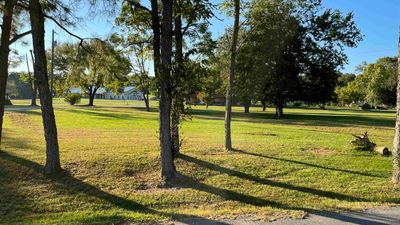 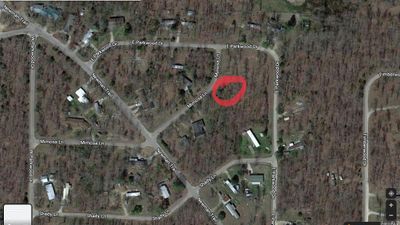 Please remove some of the selected filters.
1 2

Have questions or comments? Send us a message and one of our agents will contact you!

For ADA assistance, please email compliance@placester.com. If you experience difficulty in accessing any part of this website, email us.

Sign Up
Already a User? Sign In
You have been successfully registered
Please check your email.
Go to the homepage
Sorry something went wrong
Please try again.
Try again